Domestic violence charges in Colorado will likely mean the accused must give up firearms. A restraining order may also require finding a new place to live.

Prosecutors in Colorado treat accusations of domestic violence seriously. Even a charge can affect contact with children, pending custody determinations in a family court setting and possession of firearms used for hunting. 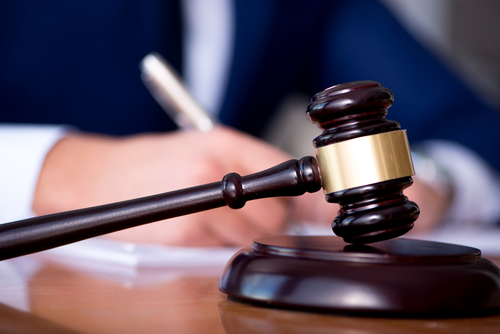 In all criminal cases, there is the presumption of innocence until guilt is proven beyond a reasonable doubt. However, the bond conditions in domestic violence cases are in themselves serious. The Colorado statute requires mandatory arrest. Release from custody requires a hearing in front of a judge and posting a bond. After a long week, a heated argument on a Friday evening can mean a weekend in custody before bonding out. Colorado laws concerning domestic are strict and can enforce wide-ranging consequences.

An individual has the right to bail. In addition to the typical initial hearing considerations, such as severity of the offense and flight risk, courts in domestic violence case look at some of the following factors:

The court will also issue a mandatory restraining order and no contact order at the initial bond hearing. This prevents the person charged from being in contact with the victim of the offense. Unless a motion to modify bond is filed, this no contact order will remain in effect until the “final disposition.” The end of the case is a dismissal or acquittal of the charges or the completion of jail time and probation. The no-contact order prohibits all direct or indirect communication. It requires one to find a different place to live until the no contact order is lifted.

The no-contact order will prohibit possession of firearms even in a pending case. It can require cancelling a planned elk or deer hunting trip.

There are specific requirements imposed by the Court for relinquishing all firearms and ammunition. Often it is less than 72 hours from posting bond. It may be possible to have a law enforcement agency store your firearms, but in some circumstances, guns may need to be sold to a dealer or private party.

Trial and possible penalties for a conviction

When accused of domestic violence, contact an experienced defense attorney immediately. A lawyer can assist in building a solid defense and obtaining the best possible outcome.