Last year, Attorney General Eric Holder made news with an announcement that he had directed federal prosecutors to take steps to avoid charging certain drug crime suspects under provisions that would lead to long mandatory minimum sentences in the event of a conviction. This directive, which was aimed to help first-time drug offenders without ties to organized crime, was hailed as a step in the right direction by experts critical of the harsh sentences required by federal law. While these harsh mandatory sentences were intended to punish high-level drug traffickers and others in organized crime rings, individuals with little to no criminal history often found themselves doing decades behind bars.

Recently, Attorney General Holder announced that President Obama was set to begin expanding the use of his clemency powers to include those who had been convicted of non-violent drug crimes long ago and have spent years in prison as a result. The initial focus of this clemency program will be to reduce the sentences of convicts who would see far shorter sentences under current law than they did when initially sentenced. 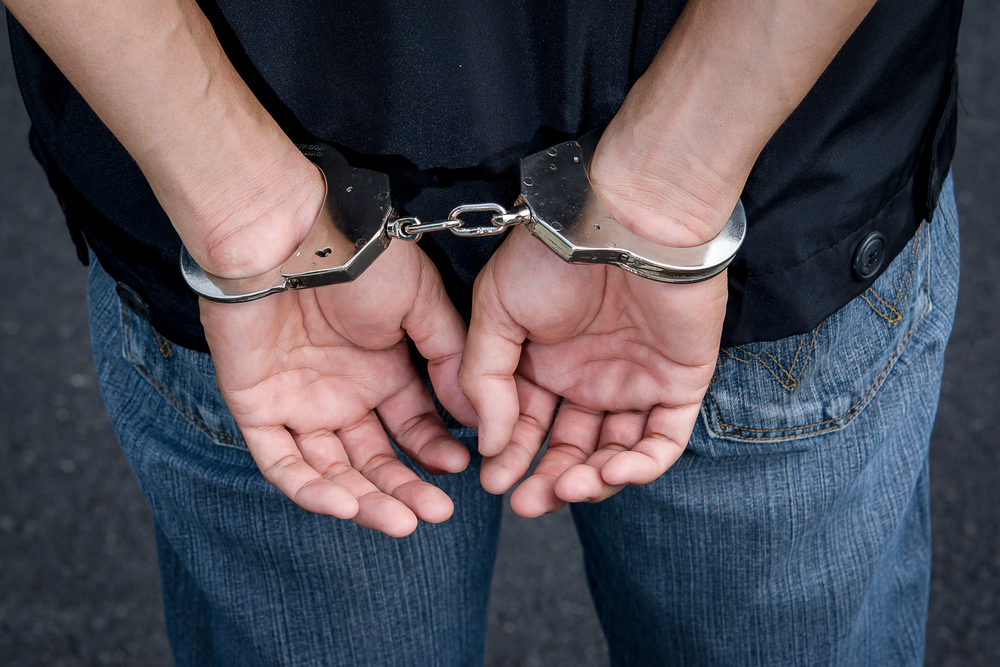 In order to meet the President’s goals, the U.S. Department of Justice is expected to change its guidelines so that the Office of the Pardon Attorney can receive applications from those convicted of a larger variety of crimes. The Office of the Pardon Attorney is also expected to add several more attorneys to its team so that it can move forward with as many applications as possible.

Even though this new program has yet to begin, it has proven to be somewhat controversial. Some Republican leaders, for example, have said that the President’s plans simply go too far. Some Democratic leaders, however, have criticized the President for not going far enough. Specifically, some Democrats have expressed a need to consider commuting the sentences of all those who were sentenced under old federal guidelines requiring greater mandatory sentences for offenses involving crack cocaine than those involving powder cocaine. According to the Attorney General, the President has no plans to consider large-scale commutation and will instead consider cases individually.

While attitudes regarding sentences for drug crimes are changing, the reality is that a conviction for possession, trafficking or other offenses carries the possibility of significant time in prison. Those who are under investigation or have been charged with a drug crime should speak to a criminal defense attorney as soon as possible.