Drug trafficking is a serious offense. Whether it involves cocaine, heroin, methamphetamine or prescription drugs. At times the charges can be exaggerated, as when a friend sells a small amount to another friend. Maybe someone is buying enough to support his habit by selling the extra. Other times the investigation can cast a net to someone associated with a major player in a drug ring, even though the person isn’t involved in the operation. A thorough investigation can show law enforcement has not looked at the individual’s circumstances and overcharged him with an aggravated drug offense.

With 35 years of experience, I know how difficult drug trafficking cases can be. An arrest on drug trafficking charges can turn your life upside down. These charges can affect your personal life, your reputation, jeopardize your job, and leave you with severe penalties. I have witnessed the incredible losses involving drug use and know how devastating it can be for my clients. With this experience, I also know how to help my clients protect their rights and move forward

From possession to importation, the laws vary, and if you ever get charged with drug-related offenses, an experienced drug trafficking attorney may be able to help your case.

I am experienced with drug charges involving:

You Deserve a Second Chance and the Right to Move Forward

With my extensive experience as a criminal defense attorney, I know creative strategies can help produce positive results for my clients. Drug addiction is a mental health issue, that leads individuals to do desperate things. If you are desperate and feel things are falling apart give me a call. I help clients with distribution of:

According to Fort Collin laws, possessing, selling, or distributing controlled substances is illegal. But the laws are slightly different in the case of marijuana.

Since possessing and cultivating medical marijuana in limited quantities has been declared legal, it won’t be counted as a criminal act. However, even if legally grown or obtained marijuana is moved outside of Colorado, it instantly becomes illegal.

As for other drugs such as cocaine, heroin, ketamine, etc., the punishments vary depending on the quantity and type of drug used. The jail time can be anywhere between 6 months to 32 years in prison, with fines ranging from $500 to $1 million.

How a Drug Trafficking Attorney Can Help

If you have been charged with drug trafficking, possession, or distribution, you need to seek legal assistance from a lawyer immediately. Depending on your circumstances, your attorney may be able to bail you out of the situation without much damage.

A drug trafficking charge is not one to be taken lightly. It can make you lose your job and tarnish your reputation in life. But an experienced lawyer can protect your rights and defend your case.

Some of the most common defenses used in drug trafficking cases include entrapment and the lack of knowledge. If you owned a drug, let’s say marijuana, for medical purposes, but someone moved it across the borders of Colorado without your knowledge or intent for selling or importing. In this case, your charges may be dropped. In another case, if someone tries to frame you, your lawyer may be able to provide evidence that will clear your name.

Other defenses in such cases include illegal search, seizure, and mitigation. 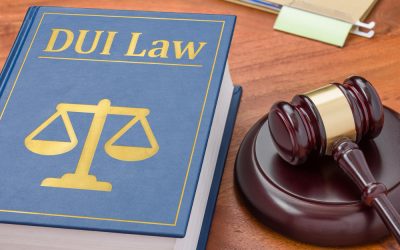 8 Things to Know About Probation Violation in Colorado 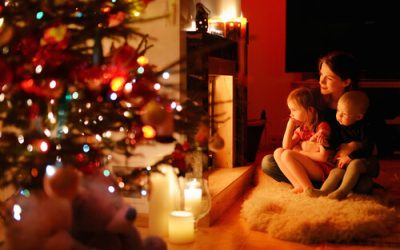 Choose Not To Drive After Holiday Drinking As Christmas and New Year’s Eve get closer, the end of another year is almost here. While there are a number of reasons to celebrate, it's important to do so responsibly. The Hard Facts of Holiday Drinking and Driving... 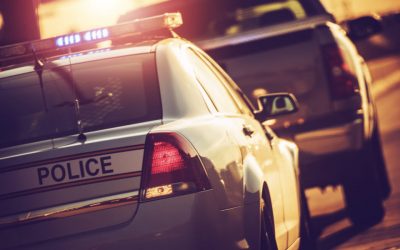 get a free defense consultation