Don't Ruin the Joy of the Holidays with Drunk Driving 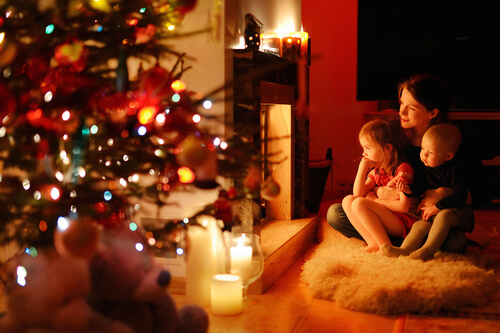 Choose Not To Drive After Holiday Drinking

As Christmas and New Year’s Eve get closer, the end of another year is almost here. While there are a number of reasons to celebrate, it’s important to do so responsibly.

The Hard Facts of Holiday Drinking and Driving

According to this survey by Harris Interactive Survey for Caron Treatment Centers:

In 2017, the U.S. Department of Transportation reported that over the past 5 years an average of 300 people had died during the week between Christmas and New Year’s Day from a car accident involving a drunk driver.

In December 2017, 885 people died from impaired driving-related crashes. The year before 781 people were killed in alcohol-impaired crashes; that’s 25% of the motor vehicle crash deaths reported. You can read more about their holiday drunk driving facts by clicking here.

Responsibility.org found that 70% of holiday drunk driving deaths were caused by drivers with a 0.15 BAC or higher. Additionally, drunk driving over Thanksgiving, Christmas and New Year’s caused 32-36% of alcohol-involved traffic fatalities, while impaired driving caused another 4-7%.

Toast to The Season but Remember the Reasons Not to Drive

Regardless of the reason, people drink more over the holidays. It comes as no surprise that during the holidays there’s a rise in people being charged with DUI/DWAI.

Driving drunk and or impaired can bring serious, life-changing consequences that will quickly steal the joy from your Christmas and even ruin someone else’s Christmas. Take a moment to view a jaw-dropping comparison of how much a DUI actually costs, courtesy of Teens4Safety.com.

Take some time to plan ahead whenever possible by designating a sober driver for the group, calling a taxi, or using a ride-sharing service like Uber or Lyft can give you the opportunity to continue enjoying this merry season.

As a trusted and experienced Fort Collins DUI lawyer, David can help and will handle your case with respect and dignity.