Colorado Sees an Uptick in Heroin Use | David H. Johnson

Colorado Sees an Uptick in Heroin Use

Heroin abuse is increasingly becoming a problem in Colorado as the state sees an uptick in use.

Heroin use in Colorado, which for many years was on the decline in the state and across the nation, is once again regaining popularity in the Centennial State, according to recent statistics.

According to the most recent National Survey on Drug Use and Health, about 5.1 percent of Colorado’s population abused painkillers in 2012. This puts Colorado in the top states for prescription drug abuse. Where there is high levels of prescription drug use, such as OxyContin, Vicodin or other variants of opioids, heroin abuse often follows. Experts say that many abusers of this type of prescription medication eventually turn to heroin, which is also a derivative of opium, to achieve the same effects.

The reason why many people switch to heroin is largely economical. In many cases, heroin is easier to obtain and less expensive than these prescription drugs, which can cost as much as $200 per day. Heroin, on the other hand costs as little as a fifth of that amount for an equivalent dose. 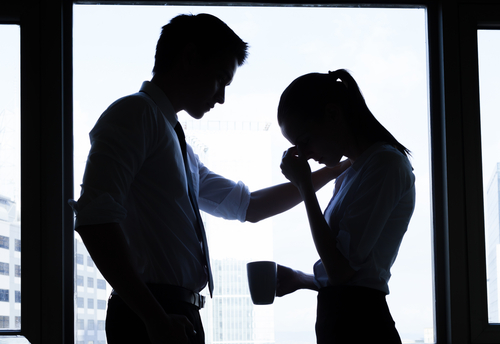 As a result of heroin’s return to popularity, deaths from the drug in Colorado have more than doubled between 2000 and 2012. 2012 is the latest year that statistics are available. Aside from prescription drug abusers, younger people are largely responsible for the spike in heroin-related deaths. The number of such deaths more than tripled among the 20-34 age group.

According to ABC News, a large part of heroin’s growth in this age group has occurred in rural and suburban areas in Colorado. The main reason: boredom. Since heroin-which costs about $20-$40 a bag (enough for a weekend)-is affordable to teenagers and young adults alike, it has surged in popularity as a means of relieving the boredom that is endemic among the youth in many areas.

Heroin use and the law

Aside from the negative health consequences, users of heroin can face serious legal repercussions. Under Colorado law, possession of heroin up to four grams is a level 4 drug felony. This is punishable by fines up to $100,000 and imprisonment up to one year. Possession of heroin above this amount incrementally met with heavier fines and longer prison sentences.

While attitudes regarding sentences for drug crimes are changing, the reality is that a conviction for possession, trafficking or other offenses carries the possibility of significant time in prison

As you can see, the penalties are quite strict. If you have been arrested for possession of heroin, it is important to consult with an experienced criminal defense attorney. An attorney can advise you of your rights, help you find resources to address your addiction and work to obtain an outcome that will allow you to move on with your life.