As the Colorado legislature returns to session in 2012, it appears lawmakers will reconsider once again the issue of a THC per se law, similar to the alcohol per se law already in place. Last year a bill was considered that would have made it a crime for a person with 5 or more nanograms of THC per milliliter of blood in their system to drive a vehicle. The Senate Judiciary Committee ultimately killed the bill due to numerous concerns over the 5 nanogram limit.

Operating a Vehicle with THC

State Senator Steve King R-Grand Junction, the author of the previous bill, appears to be working on a similar bill this year. It is not clear whether Senator King will propose a zero-tolerance policy concerning operating a motor vehicle with THC or a THC per se limit. He believes that drivers can be impaired even if they have 1 nanogram of THC in their system. He also notes that 14 states have “per se” limits for marijuana use, and 13 apply a zero-tolerance policy with regard to cannabis use behind the wheel. If legislators agree with Senator King’s assessment, we will see a law that creates the presumption that a driver was driving under the influence of THC if a blood test shows THC in the Defendant’s blood stream.

However, opponents of a per se law are concerned with the scientific data supporting a correlation between THC and impairment of safely operating a vehicle. Research suggests that trace amounts of THC can be found in a person’s blood long after marijuana is used, even though they are no longer impaired. A per se law could actually result in sober drivers being charged. 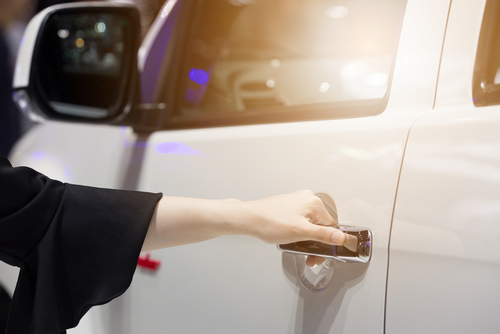 Also, drivers who medicate regularly with medical marijuana could be especially vulnerable, as they would likely have a higher amount of THC in their blood simply because they have a higher tolerance than recreational users.

It remains to be seen how the legislature will decide this issue. If you have questions about how it will affect you, contact an experienced criminal defense attorney.