Can an Invalid Stop Lead to Criminal Charges?

Can an invalid stop lead to criminal charges? SCOTUS to decide.

The Supreme Court is scheduled to hear a case this fall that will question whether or not evidence gathered from an invalid stop can lead to criminal charges.

The Supreme Court of the United States, or SCOTUS, is scheduled to hear a case addressing whether or not criminal charges can stand if the stop that led to the charges is found to be invalid. The case that will be heard this fall comes out of North Carolina. It involves a man who was stopped for driving with a faulty brake light. The enforcement officer making the stop was under the belief that it was illegal to drive a car with a broken brake light. In actuality, as long as one brake light is in working order no law is violated.

On a broader scale, the case presents a question of whether or not there was a violation of constitutional rights. More specifically, it calls into question whether or not an officer’s misunderstanding of the law can justify a stop under the Fourth Amendment. If the stop is not justified, advocates for the driver argue that the stop would qualify as a violation against his basic protection against unreasonable searches and seizures. 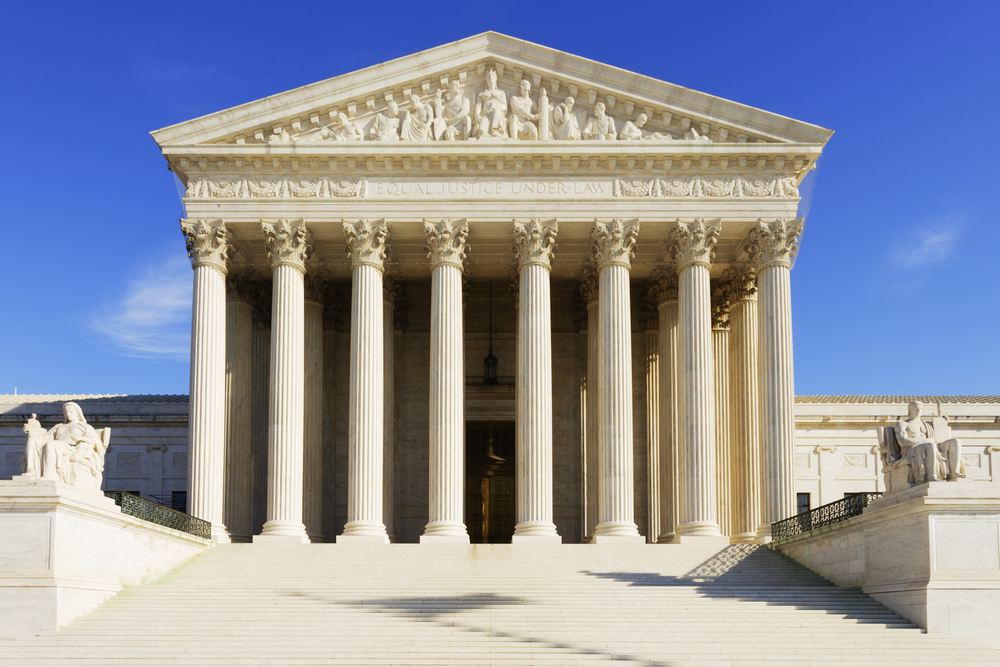 More information on the case

During the stop, the officer became suspicious and requested to search the vehicle. The driver and passenger agreed, and the cop found illegal drugs within the car. This led to various criminal charges. The driver argued that since the stop was invalid, the evidence should be inadmissible and the charges should not stand.

Ultimately, North Carolina’s Supreme Court held that the officer’s reason for the stop was “reasonable.” As such, it allowed the criminal charges to stand. Critics contend that this is a violation of protections granted under the Fourth Amendment. The National Association of Criminal Defense Lawyers along with the Cato Institute, American Civil Liberties Union (ACLU) and the ACLU of North Carolina also contend that allowing for mistakes of law as long as the mistake is “reasonable” would have negative consequences for both citizens and law enforcement. These groups note that traffic stops already take up a large portion of enforcement officer’s resources when they are based on actual law. Adding in reasonable mistakes of law as reasons to make stops could lead to a drastic increase in the number of traffic stops. This, combined with the intrusion to citizens, combine for an unacceptable holding. As a result, these groups are calling for the ruling to be overturned. What will SCOTUS decide?

In most cases, evidence is only allowed in court if all applicable rules and regulations are followed. If an enforcement officer or other person working with the evidence does not follow these regulations, the evidence would likely be thrown out. This can lead to a dismissal of charges.

This case provides an example of the importance of an experienced criminal defense attorney. This legal professional will review your case and make sure that all applicable rules and regulations were followed during the stop that led to criminal charges.